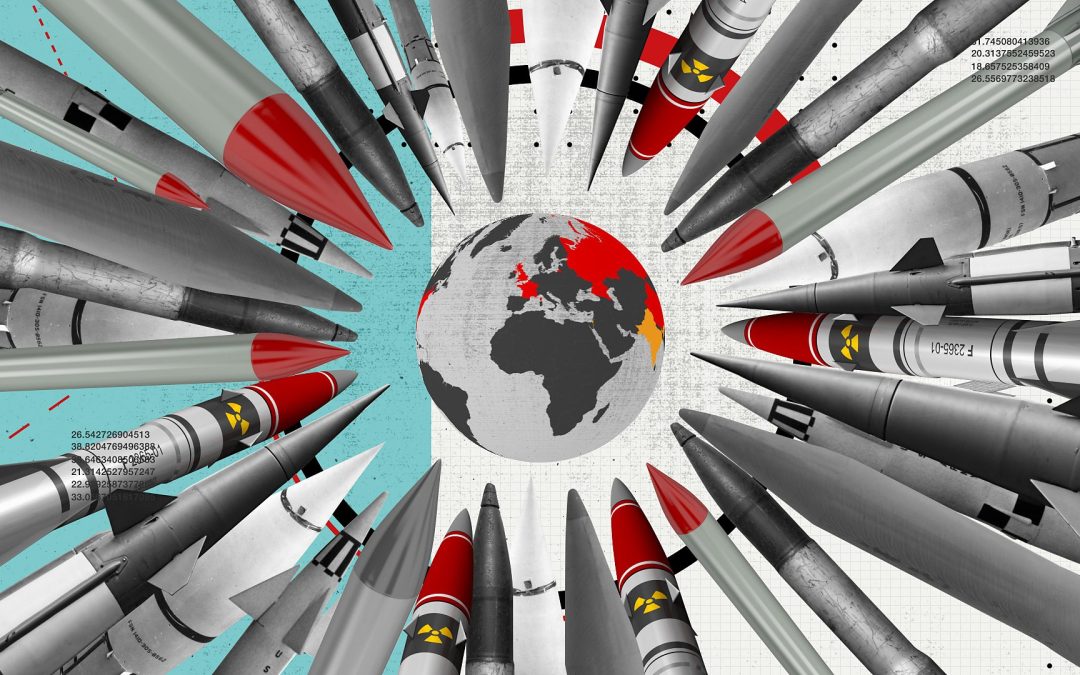 How would Pakistan respond as Indian missiles hit?

On March 9, 2022, an Indian missile was accidentally fired into Pakistan due to a “technical malfunction,” once again putting the focus on the nuclear arsenals of the South Asian rivals.

Over possession of the Kashmir region, both countries have waged wars against each other since they gained independence from Great Britain in 1947, though they never used nuclear weapons in conflicts.

According to the Center for Arms Control and Non-Proliferation, a nonpartisan nonprofit dedicated to reducing and eventually eliminating the threats posed by nuclear, chemical and biological weapons through Congressional engagement and public education, “Even a small nuclear exchange between India and Pakistan could kill 20 million people in a week. If a nuclear winter is triggered, nearly two billion people in the developing world would be at risk from death by starvation.” 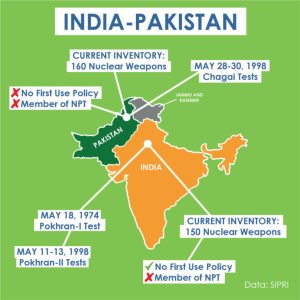 Credit: The Center for Arms Control and Non-Proliferation

During our visit to Washington, D.C., the 2022 WPI fellows met with several experts and research organizations and talked on the recent issues of India and Pakistan. The people we met with included Daryl G. Kimball, the executive director of the Center for Arms Control and Non-Proliferation.

He said India and Pakistan continue to dispute the ownership of Kashmir. Meanwhile, it seems the two powerful countries are talking less about how to manage their nuclear weapon arsenals, each with around 160, he added.

“I have concern on the instability of the Pakistani government,” said Kimball, adding that, although Pakistan seems to have a stable military culture, the country has many constitutional crises with military coups and is unstable.

When asked what the impact of a nuclear war between India and Pakistan would be on the neighboring country Bangladesh, he said: “The immediate effects would be blasts, radiation effects, and Bangladesh would have longer-term effects.” It would cause economic food insecurity as Bangladesh already has a massive refugee crisis.

The same question was asked of Zeba Fazli, research associate for the South Asia Program of the Stimson Center, another nonpartisan policy research center. She said the situation with the recent issues is “uneasy from both political and diplomatic sides,” but the nuclear relationship between the two countries is somewhat stable.