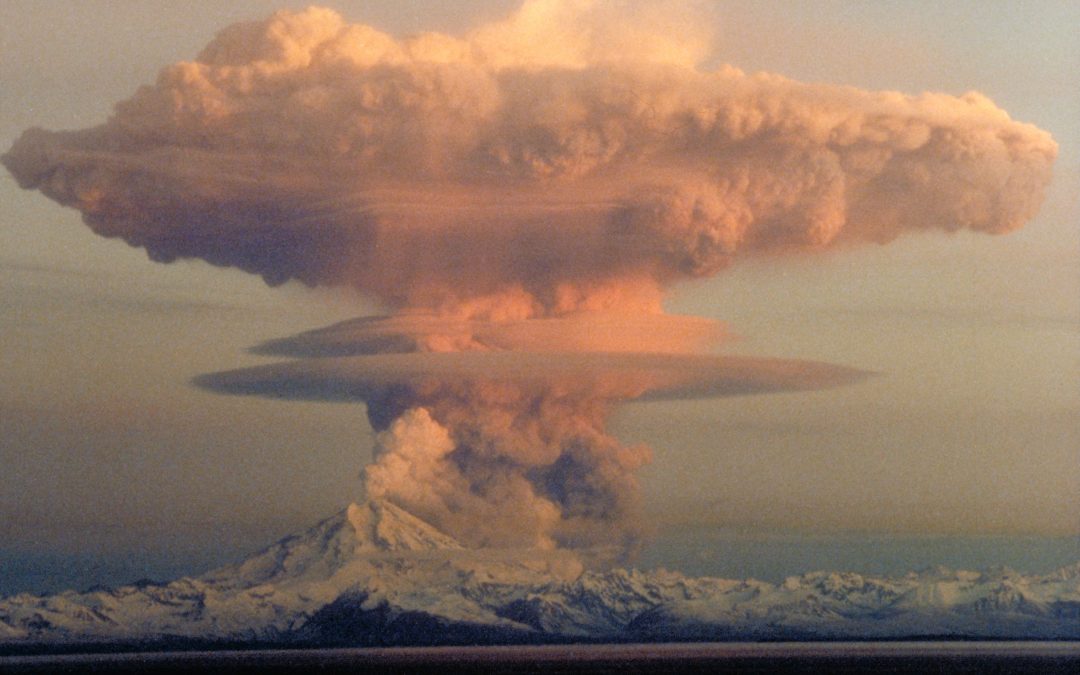 In today’s nuclear landscape, words are more than just words 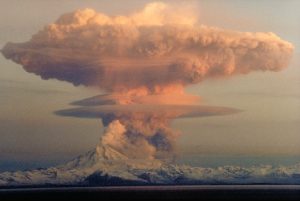 When it comes to nuclear policies and politics, President Donald Trump is viewed as an elephant in a china shop — at least by the majority of the experts who study this topic and who worry about the high risks of an atomic face-off between the world’s nuclear powers, particularly between the United States and Russia.

That, one could argue, is among the main takeaways from all the meetings WPI fellows have had in the past nine weeks with people from various organizations around the United States that follow this problem closely, such as the Bulletin of Atomic Scientists.

“There’s a reason why nuclear diplomacy is so boring,” argued Rachel Bronson, the Bulletin’s executive director and publisher, at our meeting in Chicago last month. “It’s because it’s so important.”

In referencing this, Bronson talked about a relatively recent incident involving a fake tweet that led Pakistan to threaten Israel with nuclear war. This happened over something that was written on Twitter, the same way that Trump’s tweets have been inflaming tensions since his inauguration, given his temperament and ultimate authority to order a nuclear attack.

As our host pointed out, “since January 2017 there’s been a reckless attitude towards nuclear and other sciences” by the current American administration that should worry everyone. “We’re in a downwards spiral, facing a new arms race that represents the opposite of what happened at the end of the Cold War, when global leaders wanted to avoid any nuclear face-off at all costs.”

The problem we’re faced with is the “propensity towards an accident as much as intentionality” — the reason why the Bulletin and other organizations “take supposedly strongmen’s rhetoric seriously.”

Conflicts, Bronson points out, “often start with misperceptions” and even though we have a whole arms control architecture in place (something we didn’t have back in the Cold War era), “the nuclear landscape today is different than back then — more countries have nuclear arms nowadays — and that same architecture is currently crumbling.”

This relates in part to the fact that agreements put in place to control those same weapons and bombs are being questioned by Trump, which in turn erodes the architecture designed to keep everything and everyone in check. For Bronson and others, the president’s decision to pull out of the Iran deal was “catastrophic,” mainly because “it was the best arms control agreement signed so far.”

But there’s another pressing issue, namely Trump’s threat to not renew the New START Treaty, a nuclear arms reduction treaty between the United States and Russia that will expire just a few months after the 2020 presidential elections. If he delivers on that threat, we’ll face “further erosion of the arms control architecture and possibly naked aggression” from all sides, notes Bronson.

What happens until then will spell out the future of mankind in a moment where the whole world is on the brink of a new arms race, if not in the race already. Reading the news, one could think that this is not the case — as Daryl G. Kimball, executive director of the Washington, D.C.-based Arms Control Association, puts it, “these are sleeper issues in U.S. media.”

That’s why the Bulletin is working closely with artists, musicians, the movie industry and, of course, journalists right now, Bronson explained.

”We need to get people to ask questions to their local representatives, because even a low-yield nuclear weapon cannot remain local — an exchange in the subcontinent between India and Pakistan, for example, will have an impact on the whole world, and even that can lead to the end of civilization as we know it,” she notes. “There’s a lack of education on the issue, and we are still stuck in the mushroom cloud and other old imagery.” If we want to fight back against dangerous rhetoric, Bronson adds, “that’s precisely what we need to change sooner rather than later.”