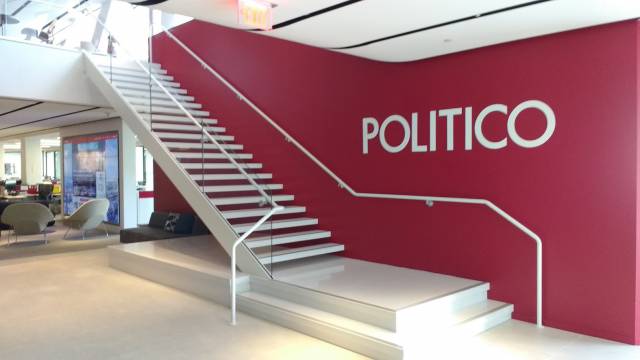 Declining newspaper sales. Millennials inability to read more than 140 characters. The overload of information available online. Migration of ads and classified ads money to social media. Increasing numbers of news companies going out of business or drastically reducing their permanent staff. All these elements mark a narrative of a dark future for journalism in the written form.

This is a dangerous perspective because newspapers have played a key role in keeping the government in check and citizens/voters informed. On the other hand, the mass circulation newspaper model confronted readers with different positions and diversified information. The current trend to  “a la carte” information consumption and isolate readers into their own ideas.

After our visit to the leading new medias in D.C. and NYC, I feel that there is a glimpse of hope as long as the change is embraced rather than resisted. The strategies chosen by the media created in the 21st century are as varied as the predictions on the future of journalism.

New medias can have strikingly divergent approaches to confronting the challenge of the internet era: the millennial’s clicks seeking strategy deployed by the Daily Beast, the non-profit in-depth investigative journalism practiced by ProPublica or the long tail (i.e. niche) approach adopted by Politico. They all, nonetheless, have one thing in common: they have being created with novel sources of revenue in mind and they seem to be doing pretty well. In some cases, they have surpassed original expectations and turn into profitable -or sustainable, in the case of a non-profit- projects before initial estimates predicted on their business plans. 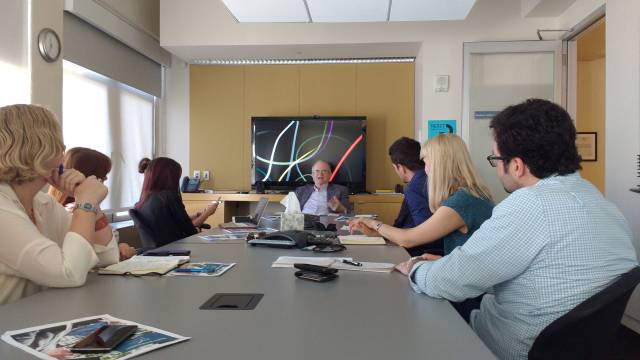 ProPublica was founded in 2007 by former Wall Street Journal Chief Editor Paul Steiger based on the idea that the decreasing newspaper investments in investigative journalism “were a threat to democracy because this kind of journalism keeps government accountable”. The solution he found was to create a donation-funded nonprofit news organization that will only do in-depth investigative journalism.

They publish investigations in partnership with traditional profit-oriented organizations, both national and local. It was kickstarted with a single multi-year donation by The Sandler Foundation, but now has more than 3000 donors and employs a permanent staff of 50 -well remunerated- journalists.

Politico has one thing in common with ProPublica: it was kickstarted with a donation and was started by two editors that decided to move from the legacy media they used to work, John F. Harris and Jim VandeHei from Washington Post.

In contrast with the nonprofit ProPublica model, Politico has successfully evolved into a profitable commercial news company that combines open freely accessible political information with basic subscription and highly specialized “pro” news channels. Expansion  and success let this organization grew from a staff of 60 employees to 500 plus.

Politico produces some old fashion printed publications as well: a free newspaper -strategically distributed in places like DC- and a magazine. The company has grown since its beginnings in 2007, expanding their operations to Europe. They claim that they will soon be “have more people producing political and policy journalism in Washington, Europe and state capitals than any other news outlet in the world”.

The last example, Daily Beast, is a completely different beast. His editor in chief, John Avlon, defined the online publication as an intersection of “pop culture and politics”. The basic commercial premise of this product is that advertising money will, eventually, go where eyeballs are.

At their fancy offices in NYC, reporters try to make politics news sexy and appealing to a young. For example, they compared the pop star Miley Cyrus with republican representative Ted Cruz to explain government shutdown and they have put South Sudan on the spot with the help of George Clooney. Their objective, Avalon explained, is “making important stories interesting”. 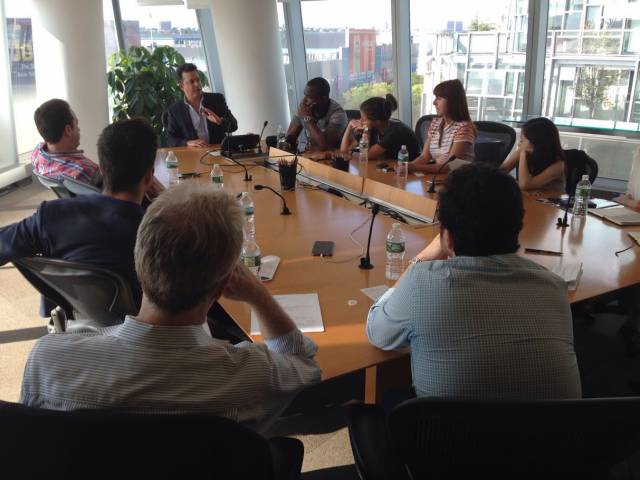 Time will tell if these three different stories of success are only honorable exceptions or pioneers examples of the times to come. At the Pew Research Institute, Jesse Holcomb showed us that total revenue for professional news gathering in the US has decreased from $ 95 billion in 2006 to $ 65 billion. Most of this money has probably gone to advertising in social media.

As frightening as these numbers are, there is a data presented by Holcomb than kept my expectations up: trust for news organizations (a net 82% for locals news organizations and 76% for national) is similar to the trust placed in information provided by family, friends and acquaintances (77%). On the other hand, the net trust for information in social media, according to PRI numbers, is 30%.