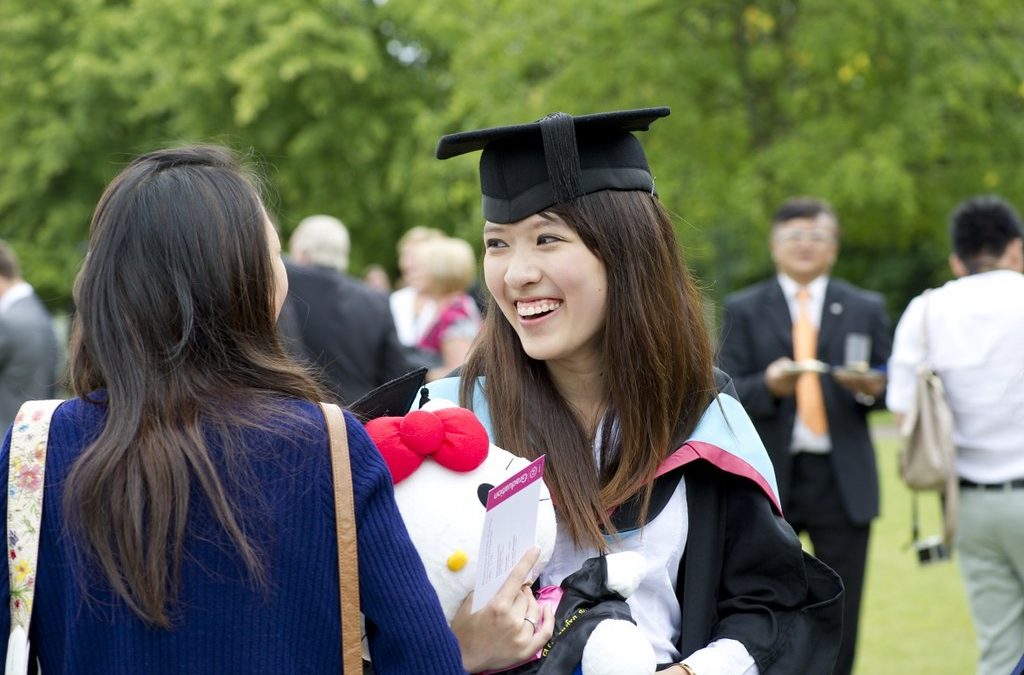 Meritocracy might be a sham. But there’s no reason to think education is bad for America

by Hanna Liubakova | Sep 10, 2019 | Journalism in the era of "fake news", Social Media in Politics and Journalism | 0 comments

In December 2017, I graduated from one of the UK universities. Merely because I was an international, non-EU student, my tuition fee was much higher than what home students had to pay.

I was luckier than many of them, though. I got a scholarship that covered the fee for the course, including a monthly stipend that helped me pay the living costs in London. So did my friends who went to some of the best universities in the United States, including Stanford and Princeton. In the end, that education cost them nothing, since all of them received various scholarships and bursaries. As much as it rewarded their talents and hard work, I still believe there is no such thing as genuine equality of opportunity.

Today I keep thinking about the college admission scandal that unveiled this past March in the United States. Dozens of wealthy parents were accused of conspiring to get their children into high-class colleges through bribery and cheating on college entrance exams. This includes famous actresses, like Felicity Huffman. A star of Desperate Housewives TV show, she recently wrote how much she wanted to give her daughter “a fair shot”. But what she did was the opposite of fair, she admitted.

It’s no secret that parents will do almost everything to get their children into good colleges. These children’s paths to success begins with competitive, elite schools – beginning in even in preschool and kindergarten. 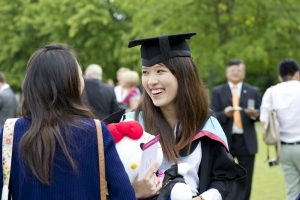 Higher education only widens this gap. Don’t get me wrong. Education has never been more accessible or widespread as today. But it also creates a new caste system that reinforces differences in opportunities rather than blurring them.

The recent report found that children whose parents are in the top 1% of the income distribution are 77 times more likely to attend an Ivy League college than those from households in the bottom 60 percent.

Daniel Markovits, a professor at Yale Law School, considers the consequences of it in his recent book, “The Meritocracy Trap”. He writes that the widening inequality inspires hostility and public anger. Such resentments, in his opinion, have enabled Donald Trump to become a president by promising in his inaugural address that “the forgotten men and women of our country will be forgotten no longer.”

As Markovits notes, two-thirds of whites without a college degree reported that Trump’s “dark and angry speech” reflected their feelings about the country.

No wonder 58 percent of Republicans now say colleges and universities have a negative effect on the country. 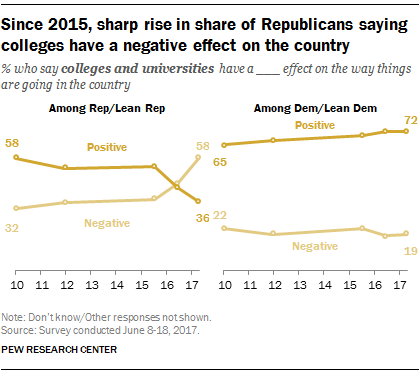 But such gripes on education are dangerous. A Scottish philosopher Adam Smith wrote in 1776 that the more people are instructed, “the less liable they are to the delusions of enthusiasm and superstition, which, among ignorant nations, frequently occasion the most dreadful disorders.”

Education is our way to critical thinking and understanding of politics and social issues. In the era of fake news, schools are teaching children to become more critical consumers of information, especially on social media. This is how we will be able to make informed decisions. And hopefully, vote accordingly.