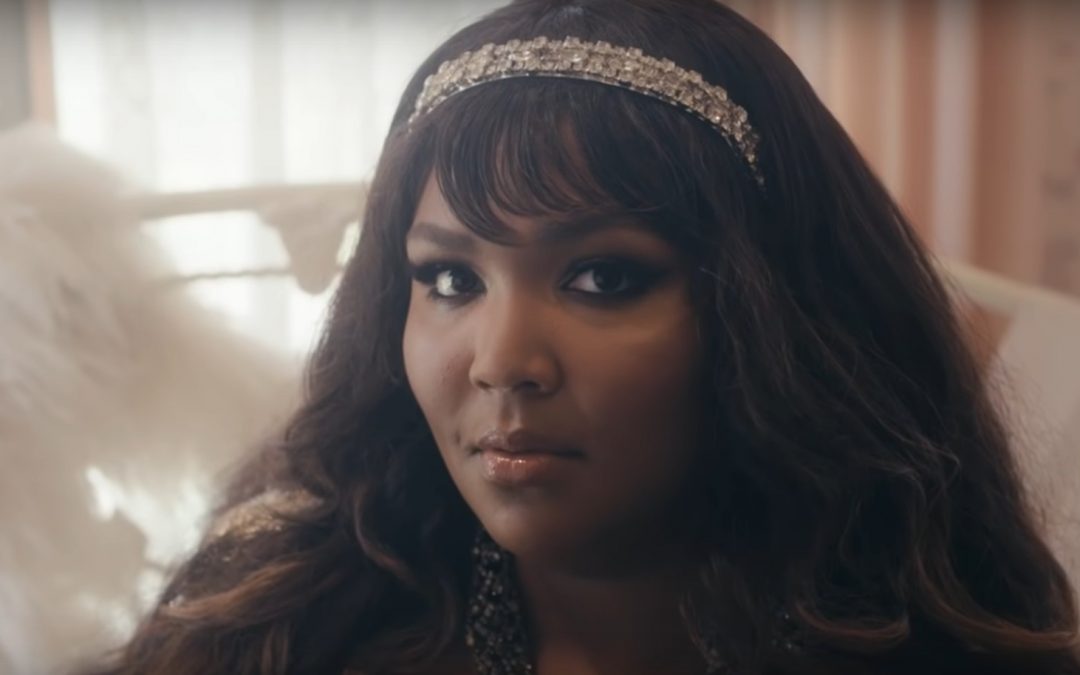 Minnesota No. 1 hit is the soundtrack of the primaries

“I just took a DNA test, turns out…” posted Hillary Clinton last week, re-tweeting a meme by singer-songwriter-flutist Lizzo. It’s a quote from the wildly popular song “Truth Hurts,” and it goes on like this: “…I’m a 100% that bitch.” The former Secretary of State and ex-presidential nominee did not include that part of the lyrics in her post, but it was a clear signal she was trying to tell the audience she’s still “cool”. And Clinton was not the only prominent Democratic politician promoting Lizzo. Barack and Michelle Obama also posted their summer playlist, which included another song of hers, “Juice”.

This was the summer of Lizzo. She’s originally from Detroit, but as a musician, Lizzo is very much the product of the extremely prolific Minneapolis scene, where she lived for years. There’s even a reference to Minnesota Vikings NFL team in “Truth Hurts”. That song is No. 1 on the Billboard Hot 100 list right now – two years after it was originally released, and almost threatened her career by not being a hit. “I remember thinking, ‘If I quit music now, nobody would notice. This is my best song ever, and nobody cares,'” she told People magazine. But Lizzo did not quit.

In 2019, the song became a viral hit after being featured in a scene of the Netflix movie “Someone Great”. Now, Lizzo is everywhere. Beyoncé and Rihanna were seen enjoying her tunes at various live events, and her performance at MTV’s Video Music Awards inspired the Star Tribune to write this charming description:  “During Lizzo’s electric performance (…) the 31-year-old singer and rapper wasn’t the only thing on stage with Minnesota roots. The giant inflatable shaped like a butt bouncing in the background (…) was designed and manufactured by Landmark Creations, a company in Burnsville,” the article read.

The audience of the Minnesota State Fair could also see Lizzo this year, in crop-art form.

In Lizzo’s music, her identity as a woman of color is a core issue, and she has a strong message about independence. “Taking charge, leadership, self-love, embracing people and a strong sense of community” are all central themes for her, said Luke Taylor, digital producer of Current Radio. By playing the flute at the shows, Lizzo demonstrates that she’s not just a pop star, but a trained musician. “Truth Hurts is changing the way the we feel about being single,” wrote MTV, while the Guardian called her “the feel-good superstar everyone needs.”

But why do politicians need her? The choice of music is a deliberate strategic point, especially in a campaign. A recent The New York Times piece analyzed the music of different campaigns, and found that different candidates have distinct sounds, from the hip-hop beats of Sen. Kamala Harris through the rock songs of Beto O’Rourke to the working class oldies of Sen. Elizabeth Warren.

The list of candidates who played Lizzo’s music includes: Pete Buttigieg , Kamala Harris and Kirsten Gillibrand, who has dropped from the primary race. “They are sending a message to young people that they are connected to voters who are listening to her music,” said Democratic strategist Camille Rivera to Vox magazine.

The singer herself formed an opinion on the elections, without actually endorsing any candidate. “Trying to convince people that the president is racist is like trying to tell them the sky is blue — they either choose to see it or not. I’d rather spend my time urging the American people who oppose his racist regime to agree on a Democratic nominee and end this nightmare,” Lizzo tweeted in July. Another tweet said: “I’m not sure who I’m voting for yet, but it for damn sure isn’t Trump.”