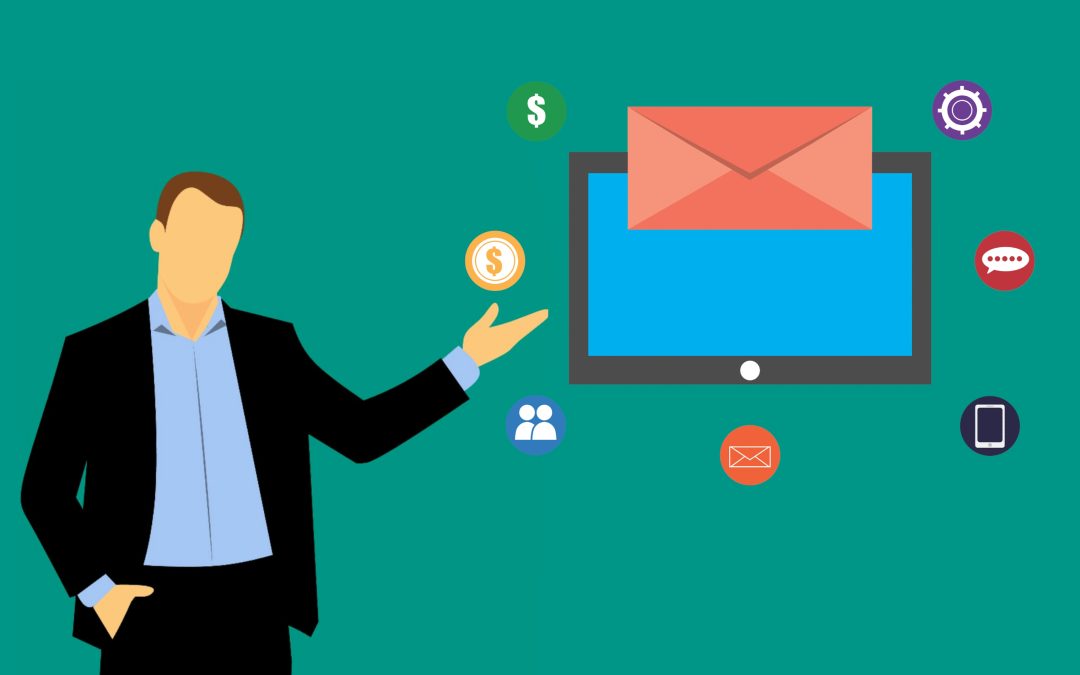 by Grace Tsoi | May 13, 2022 | Changes in Journalism, Journalism, New Business Models for Journalism in the Digital Age | 0 comments

With nearly 3,500 unread emails, it’s almost impossible to clear my inbox. I have been subscribing to more and more newsletters over the past years. Some are from big news media organizations; some are created by prominent writers on Substack.

Newsletters have been hailed as the future of journalism – but is it a sure-fire way to grab the audience’s attention in this world of information overflow?

Launched in 2017, Axios is one of the pioneers to offer free newsletters. Its motto is “smart brevity,” vowing to provide digestible, bite-sized information for readers. It now publishes about 40 newsletters on a variety of subjects ranging from China to cryptocurrency. The company is expected to make more than $100 million in revenue this year.

“Stories are too long and too boring,” Publisher Nicholas Johnston told WPI fellows. “If you look at the data, they do not scroll to the bottom of the page. The average dwell time on a piece of content when someone clicks a link is eight seconds. That’s how much time you have to capture someone’s attention and deliver the information.”

Johnston said it’s necessary for journalists to write concisely and strip away the unnecessary details. “It’s not easy to write short,” he continued. “You can’t fake it to distill it down.”

The format of Axios newsletters is designed to make scanning and skimming easy for readers on smartphones. It starts with signposts in bold, such as “why it matters,” “background” and “context,” and the content is often presented in bullet points.

More national media are producing their own newsletters, but Johnston is not worried about the competition. Many such newsletters are “not built for human consumption” but a way to “use hyperlinks,” he said.

Axios has ventured into local journalism, which has been battered by digital disruption. It publishes local newsletters in 14 cities now, Johnston said, and will expand into 11 new cities within three months.

However, there is some skepticism about Axios’ approach to local news.

“What Axios is doing, though, is basically taking content from local news organizations, and then compiling it and curating it,” said Tim Franklin, senior associate dean of Northwestern University’s Medill School of Journalism. “They are doing some original reporting but not doing a lot of local reporting.”

“The question is, will they keep growing and adding staff? Or will they continue basically grabbing content from elsewhere?”

On the other hand, he doesn’t believe humans have lost their ability to read in-depth stories, and Substack is a “life raft” for people who want to free their minds from social media feeds. 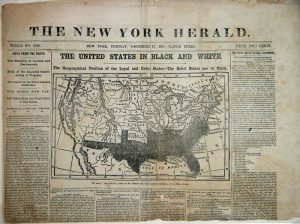 The New York Herald was one of the first penny press newspapers.

Newsletters will continue to grow, especially more vertical content newsletters, said Franklin, adding that writers with expertise and a distinctive voice will succeed.

“I am a firm believer that history repeats itself in different ways,” he continued, drawing parallels between the present and the penny press era. In the 1830s and 1840s, steam-powered printing made mass production of newspapers possible. The barrier to entry was low, and partisan media also proliferated.

“We are now back to the future,” Franklin said. “The barrier to entry is low. We are going to be in this period for a while.”