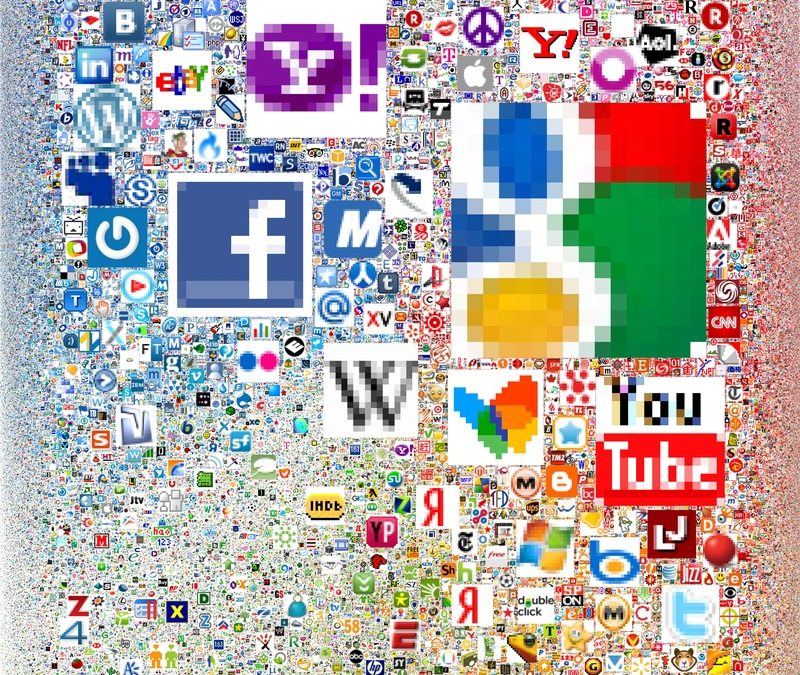 No prizes for being second with the story

It now feels like a different era, but some of the early concerns about social media’s impact on journalism are at least a decade old.

I remember when in 2008, minutes after the terrorist attacks on Mumbai, India, social networks were buzzing with news, photos and eyewitnesses accounts. “Witnesses are taking over the news,” wrote Jeff Jarvis, journalism professor at the City University of New York, in reaction to the volume of user-generated content during the attack.

During the Iranian election protests in 2009, journalists turned to social media to fill the news vacuum, as there were severe reporting restrictions on foreign correspondents in Tehran. They did likewise just after the Haiti earthquake a year later. And during other events, where no reporters were present on the ground to provide updates.

Back then, some saw Twitter as a promising way to cover natural disasters and “forgotten” wars. Others were less enthusiastic: The Guardian’s Matthew Weaver recalls one of his colleagues saying, “Twitter? I won’t touch it. It’s all garbage.”

Nobody had doubts, however, that both the sheer scale of social media and the number of its voices have radically altered the news landscape. Journalism has become faster than it used to be. Accuracy was often compromised for speed, so Facebook and Twitter were to blame. 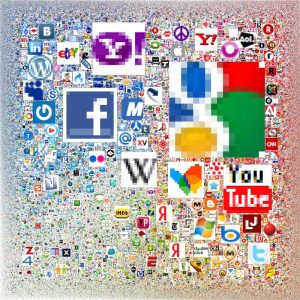 4 Social Media Sites Your Business Needs To Be On” by Pears Jobs is licensed under CC BY-NC 4.0

Well, but there never were prizes for being second with the story. A brief history.

First came the telegraph. As Phillip Knightley put it in “The First Casualty”: “For the first time in American history, it was possible for the public to read what had happened yesterday, rather than someone’s opinion of what had happened last week.” He also quotes a Chicago Times editor who ordering one of his reporters: “Telegraph fully all news you can get and when there is no news send rumours.” At that time, Knightley concludes, a correspondent was far more likely to be sacked for sending no news at all than if he sent an interesting but completely fabricated story.

The era of broadcast cable news followed. Communication satellites allowed live news coverage from anywhere on the globe. But in order to fill the 24-hour news cycle, reporters have to produce stories in greater numbers at greater speed and sometimes of much worse quality than ever before. Nick Davies called it “churnalism,” when quality has been sacrificed for quantity.

Even the rise of the Internet as a news medium offered a fresh means of anxiety and criticism. “In print, we’ve always had the luxury of, well, let’s see if what we have immediately is actually true and the whole story and can be verified,” a newspaper editor complained in 1995. “The old adage was, you know, ‘Get it first, but first, get it right.’ Well, now it’s just ‘Get it first.’ ”

There might be many challenges that social media brought to us journalists. First, it has disrupted the control that publishers once had over information and advertising, starving digital and print media outlets of essential revenue. There are also concerns over privacy, security, algorithmic transparency, “fake news” and propaganda, to name a few.

But social media are not going away anytime soon, and if managed properly, can be a good way to engage with younger audiences.

The only thing social media can’t be blamed for: our own errors in the lemming rush to “break” a news story. This, however, is nothing new and has existed for centuries.