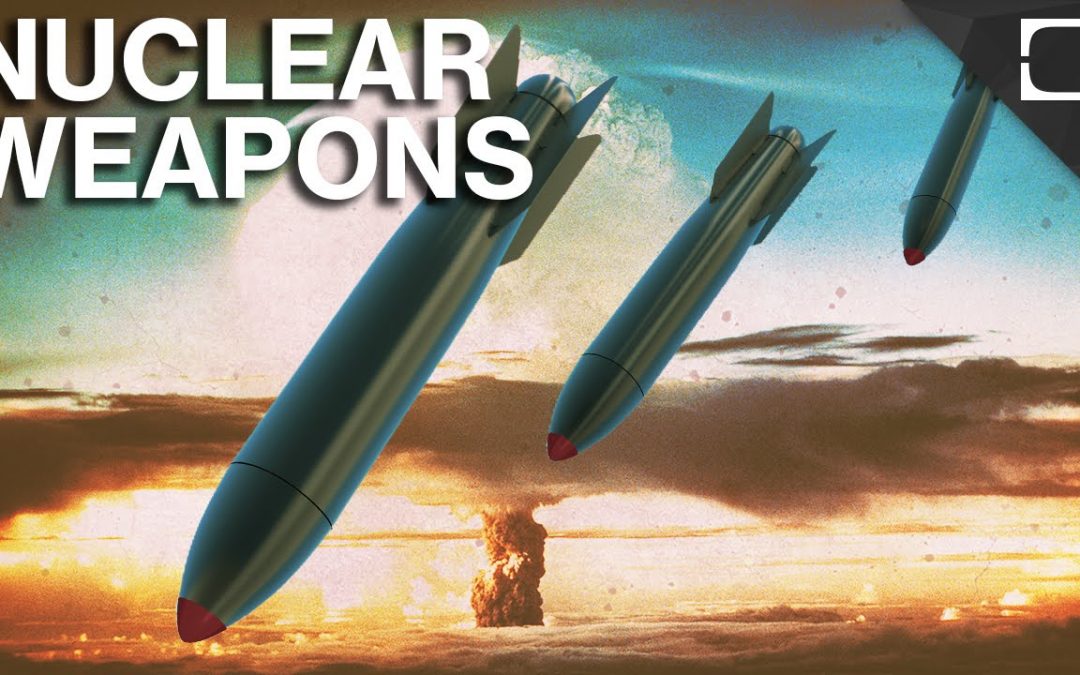 Abolishing nuclear weapons may seem like an idealistic, even utopian objective. But so too did banning land mines. And chemical and biological weapons.

These were banned by the Chemical Weapons Convention in 1997 after they proved to be barbaric and treated as illegal by the vast majority of nations. So why not nuclear weapons?

That’s the question behind the quest of the International Campaign to Abolish Nuclear Weapons, or ICAN, a coalition of nongovernmental organizations in 100 countries promoting the United Nations Treaty on the Prohibition of Nuclear Weapons. The pact, which was adopted in July 2017, has been signed by 60 countries and, according to ICAN, “once a total of 50 have ratified or acceded to it, it will enter into force.”

I caught up with Carl Alexander Robichaud, a program officer in charge of International peace and Security at Carnegie Foundation of New York to discuss the issues related to nuclear weapons in this 21st Century. Follow link to access audio (interview) on youtube.