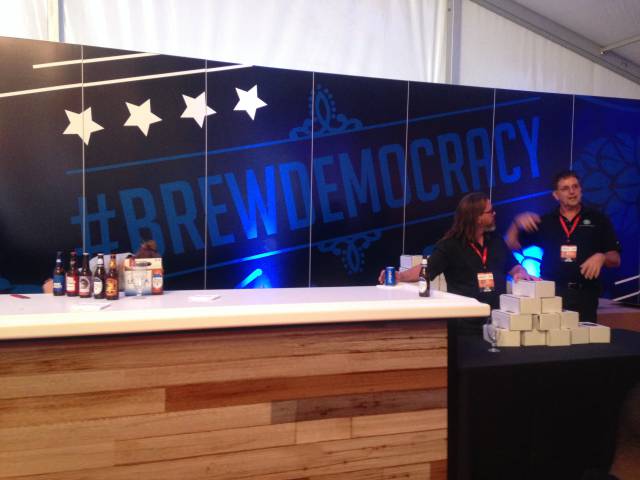 After attending the second presidential debate in St.Louis, Missouri, I just don’t understand how this huge political event became a Sunday night show.

And I’m not talking about Hillary Clinton and Donald Trump. We all know that the presidential campaign is just entertainment, and that the Republican nominee is a joke.

They can’t surprise me more (I hope…) even with Trump in a video saying terrible things about women or with Clinton showing no charisma in the debate, although it was a huge opportunity to finish with this race… I was not surprised.

What surprised me more? The party, the beer, the horses, and the marketing.

Who had the idea of transform a debate in a party? I don’t know. But the second presidential debate was full of fun and any kind of products to remember and commercialy promote the political event.

I have the “official cookie” of the debate. Yes, a cookie. And also pins, chocolates, pens, stickers, etc…

Budweiser —the brewery based in St.Louis— was in charge of the party. They gave beer to all the reporters, staff, volunteers and campaign members but also they had a show with horses and a little dog that was really scared and sad. 🙁

Of course, a official beer glass can’t miss. (Sorry for this picture. I know it is terrible). 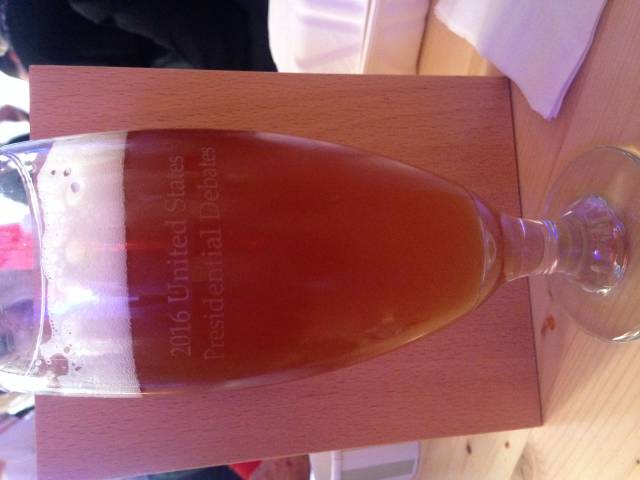 I wrote about this party in my media oulet in Mexico: Animal Politico.

The piece is available here. 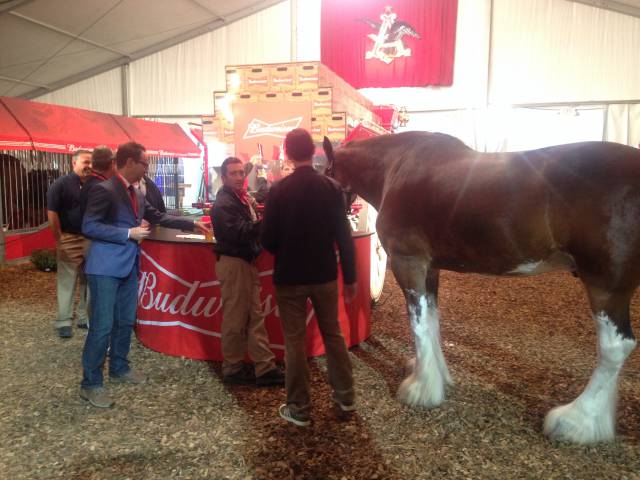 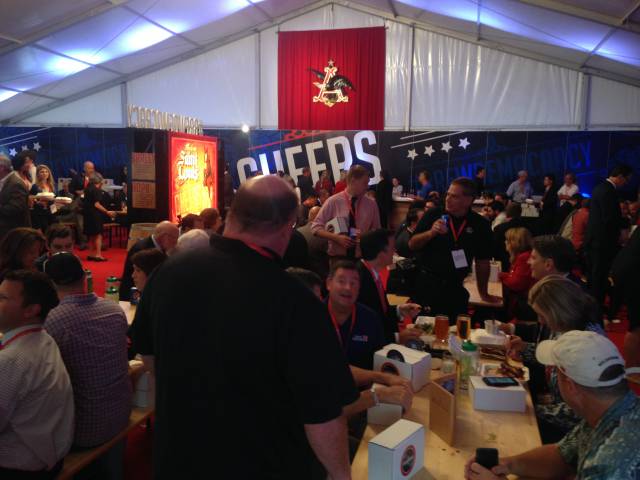