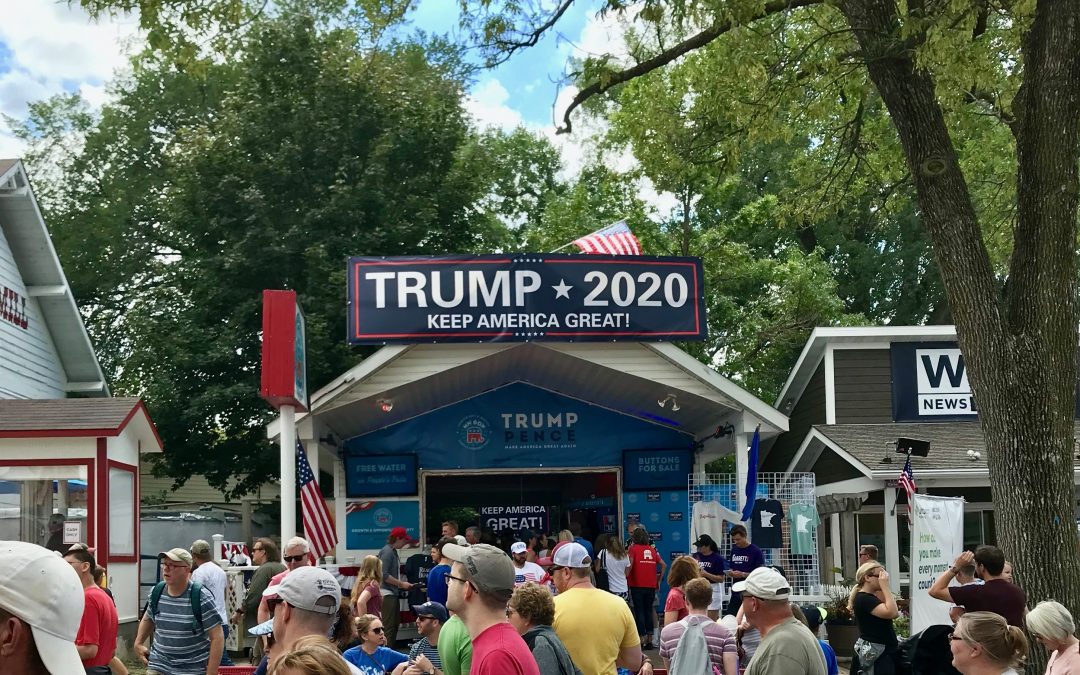 So, what has Trump done right ? 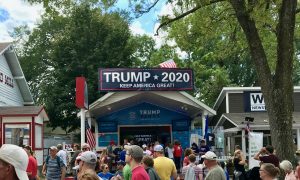 Two and a half years into Donald Trump’s term, the U.S. president has often stated that what he calls the “Fake News Media,” e.g. mainstream media outlets, do everything they can to downplay his accomplishments in order to make him look bad. “The Fake News Media is doing everything they can to crash the economy because they think that will be bad for me and my re-election,” he tweeted on August 23.

It is well known the mainstream media is mostly critical of the Trump administration. But is it true they don’t even acknowledge any of his accomplishments? “So, what has Trump done right?”, I decided to ask a few editors and columnists at the major media institutions the WPI fellows visited recently in New York and Washington. Did they have anything positive to say about the president?

The answers below were very interesting and showed that, contrary to what the U.S. president often says, the “Fake News Media,” as he calls them, do acknowledge some positive aspects of his presidency so far.

“At least he didn’t start a war”

Despite the numerous instances of crisis caused by his “Twitter diplomacy,” some editors positively note the fact that Trump hasn’t engaged the United States in another conflict abroad. Yet. Unlike many of his predecessors, the current U.S. president has not started a new war for now, despite tensions with countries like Iran and Venezuela.

“He’s not wrong about China”

Others think the trade war is justified, even if they don’t agree with the form. Tariffs are more likely to backfire and hurt U.S. companies, but Trump is not entirely wrong about some trade deals. They argue that China for example has not played fair, citing examples like Chinese companies benefiting from large government subsidies, “tech theft,” copyright issues, etc. “He’s not wrong about China, I’m just not sure if tariffs are the way to do it,” said one editor at a major television network.

Another point editors conceded to Trump is the fact that he largely unified the Republican Party. Republican leaders who faced and/or criticized him in the primaries in 2016 are largely supporting him now, and there is little doubt that he will be the GOP’s candidate in 2020 with little to no opposition. “Politically, he’s very savvy, he’s a street fighter,” said the editor of a national newspaper.

“A part of America we ignored”

Editors and columnists finally explained Donald Trump has brought attention to a part of America that was being ignored by the political and media establishment. He has imposed the struggles of the working class, the “everyday American” who was instrumental to his election, as an important part of the mainstream discussion.

“The president was very good at listening to that anger, even though he pointed it in the wrong direction”, said a columnist at a national newspaper.

Now that the entire United States (and the world) has listened to this part of America, will this nation be able to avoid a second term of this “wrong direction” in 2020?