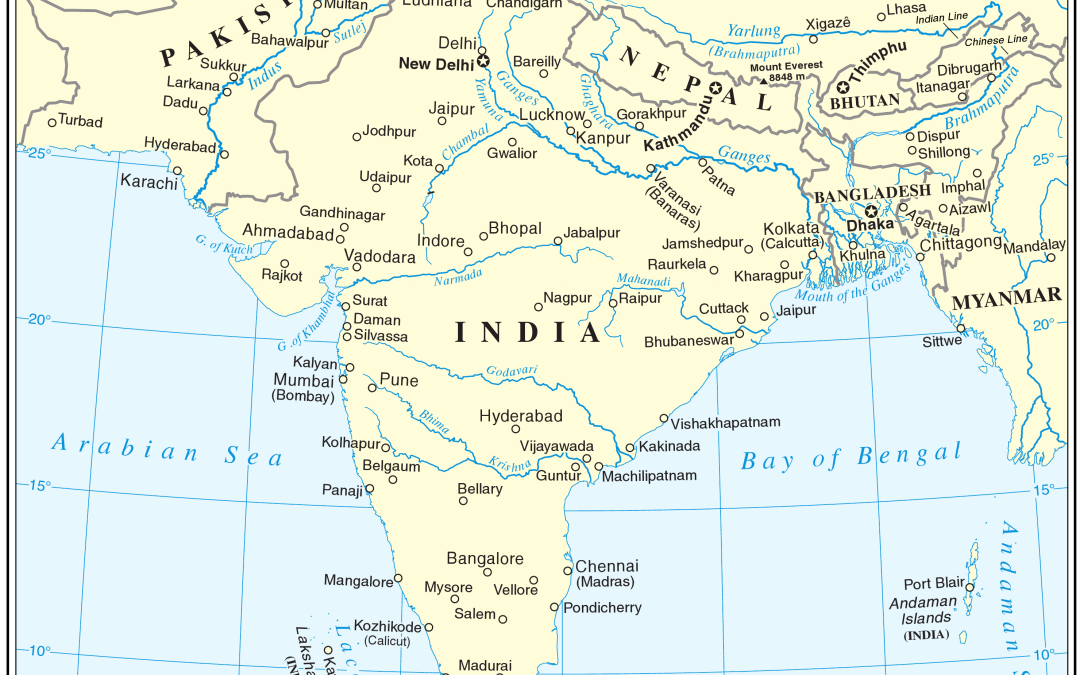 The South Asia equation, given nuclear-armed neighbors Pakistan, India and China, with testy ties, is one that is “the most disturbing, the most unsettling,” according to Paul Carroll, a well-regarded expert on nuclear weapons programs.

Carroll is director of the Charity and Security Network, made up of nonprofit organizations. Its goal is to enable peacebuilding organizations to engage with armed non-state groups; support civil society; and build a framework for counterterrorism-related regulations of nonprofits.

“I think most U.S. and probably European analysts or policy folks would say this is the one that is the most disturbing, the most unsettling, the one that keeps them up at night,” said Carroll.

Since the partition of India at the end of two centuries of British colonization in 1947, India and Pakistan have been acrimonious neighbors, with four wars, two standing armed conflicts, two proxies, and six skirmishes or standoffs.

Following the successful detonation of nuclear devices by both countries in 1998, the significance of the tensions increased exponentially.

“India and Pakistan are rivals, enemies, right next to each other, so you don’t have this buffer that the U.S. and the Soviet Union had during the Cold War,” said Carroll.

“The other thing is with the doctrine, with respect to Pakistan…. For the Pakistani military, nuclear weapons are the equalizer. They recognize that India is larger, their conventional forces are superior. Their doctrine is they will use their weapons if India’s conventional attack is significant enough that they feel it’s existential…. That is extremely worrying,” he added. “Pakistanis have explicitly said in off-record diplomatic conversations, that on Day 2, if they feel like they are losing, then they are going there.”

With the far-right BJP-led Narendra Modi government taking control of New Delhi in 2014, India has been more rigid than in the past with its approach to Pakistan and tensions have increased in the region, with considerably louder saber-rattling.

“A war between India and Pakistan using nuclear weapons would result in an incredible famine around the world…. We are also talking about you [South Asia] then crossing the threshold. That one scares me,” said Carroll.

“If I had to think of the probability and the danger of unintentional or intentional nuclear war, it would be in South Asia,” he added.

According to him, China is often separated from the South Asian context, but it is a potentially dangerous neighbor, given its increasing hostility towards India.

China, like Pakistan, has long-standing border disputes with India, and there have been one war and six skirmishes and standoffs already. The most recent were in 2017 and 2020.

“China is right there on the border, no friend of India…. I would like to think that they would have the same sensibility and maybe the responsibility to not get into a nuclear fighting match,” said Carroll.

“There used to be military exchanges, scientific exchanges, Track Two dialogue… not much of that has been happening for about 10 years. No dialogue does not help anybody,” he added.