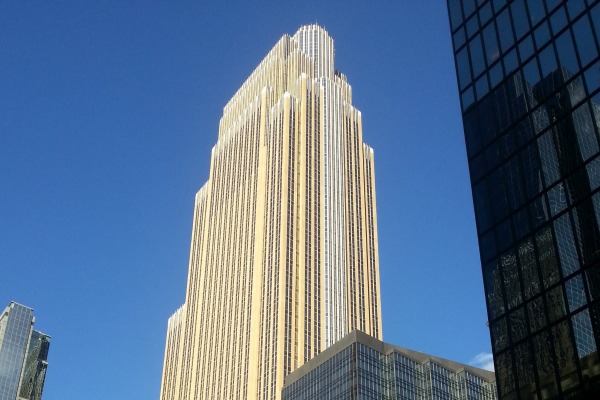 Well, the Twin Cities are turning out to be as charming as a metropolitan slab of concrete can get. The food’s not too bad (let’s face it, it ain’t New York), the people are the nicest I’ve met – ever(!) – and they’re simply two very handsome towns.

Oh, and I met Nora Jones.

Yup, the WPI fellowship ain’t just about discussing the first amendment! Hell no! We meet celebrities, too!

After a long day taking care of logistical issues for the program, we all poured into the WPI van (which I like to call the “scoop-mobile”) and drove to downtown Minneapolis in search of a. (.. wait for it…. wait for it….): Target.

When we got out, Diana “Eagle-Eye” Duran from Colombia caught a glimpse from a mile away of Nora Jones sitting in a bar with some friends. To say that Diana was “excited” of this sighting was an understatement. Having said that, I’m quite the fan myself. Not only that, when my wife-to-be and I had to chose which song would play as we walked down the aisle during our wedding, it was Nora’s “Come away with me”.

Diana and I told the group we’d join them later, and entered the bar. She was determined to get a photograph with Nora – and to be honest, I kinda wanted one, too… But I’m not as gutsy as Diana (my own ego issues?), who simply got out of her chair, and as I followed her lead proceeded towards Nora and asked her for a photo. 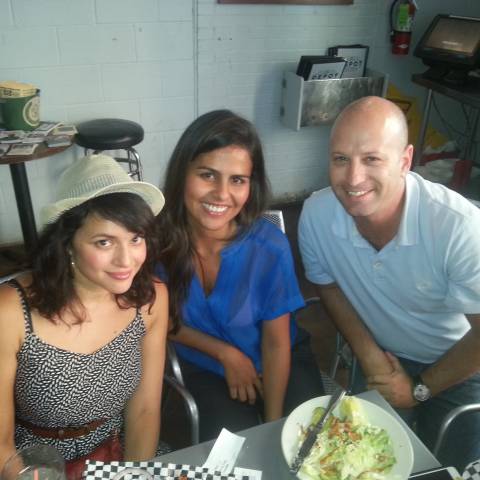 To say that Nora “wasn’t too happy” about this is also somewhat of an understatement. Even my little wedding anecdote managed to squeeze only the smallest of smiles out of her. The Mona Lisa was more convincing. Was it ego? Was it because she was with another band who she was about to perform a few songs with? Was it because she’s tired of this crap? God knows.

So, we returned to our beers a tad disappointed but quite happy that the operation was a success nonetheless. Something for the grandkids, right?

We learned that Nora was going to perform with her friends in the bar, so Diana and I decided to buy tickets and stuck around. Spas Spasov from Bulgaria joined us for the show, and a good time was had by all. It was a great mix of Americana, country, and good ‘ole rock n’ roll – while Nora stood to the side and let her talented friends shine by themselves. It was quite inspiring to see her put her ego on the side, and it was even more pleasant to hear her velvety background vocals. 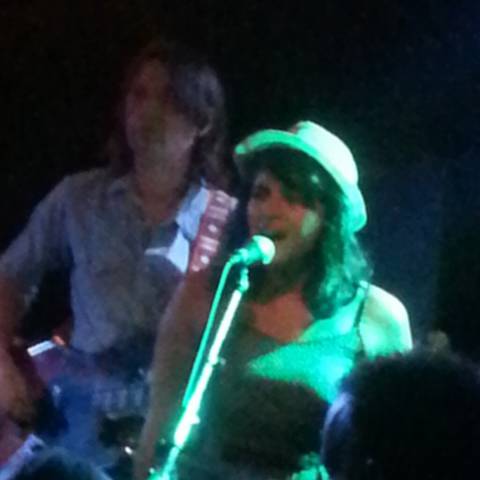