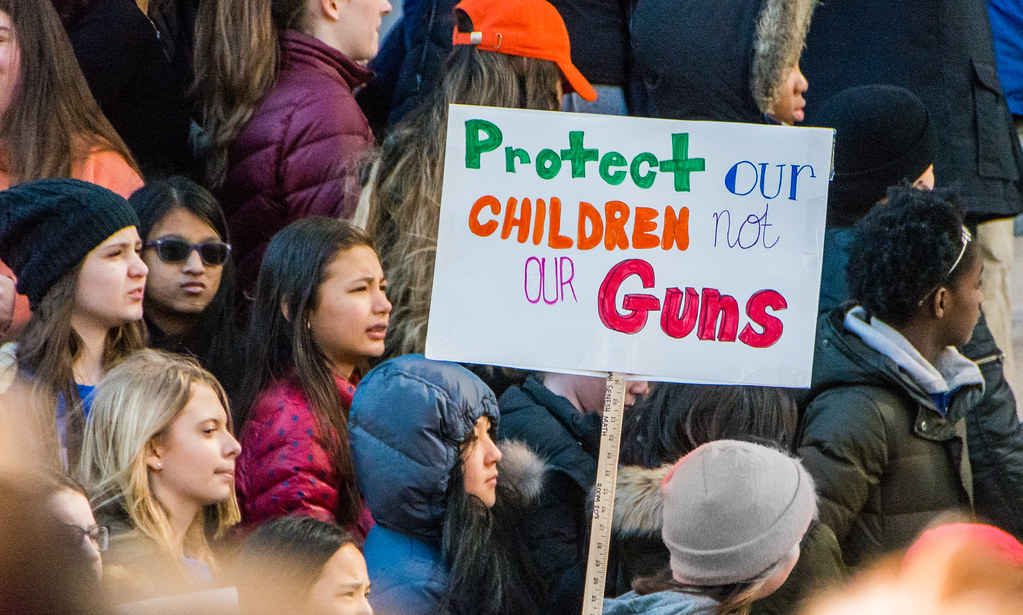 On Saturday evening, I was in the middle of dinner with my American friends when we heard that a gunman started shooting at cars near Odessa, Texas. Seven people were killed and at least 22 people were wounded, including a 17-month-old girl.

Authorities have identified Seth Ator, 36, as the shooter. While police were still searching for a motive, President Trump said he knew the Texas shooter was “a very sick person.” 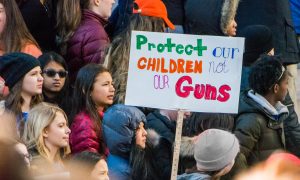 The president is not alone in giving all sorts of theoretical diagnosis on what’s motivation the shooters in the recent spate of mass shootings. El Paso’s Mayor Dee Margo called the gunman “pure evil” during an interview on Fox News, following the deadly mass shooting that happened on the morning of August 3 in his city, killing 22 people and injuring at least 26 others. “He was deranged, he was evil, but I can assure you that I am convinced no one from El Paso would have ever done this.”

Only a few hours after the El Paso shooting, nine people were killed and 27 others were injured in another attack in Dayton, Ohio.

“We condemn these evil acts & stand with the people of Texas and Ohio,” tweeted Vice President Mike Pence. Congressman Mike Turner called the shooting “an unbelievable amount of evil we can’t comprehend.”

We mourn with those who lost loved ones in El Paso and Dayton & are praying for the injured and the families. There is no place in America for acts of violence, hatred and racism. We condemn these evil acts & stand with the people of Texas and Ohio. May God bless you all.

“We are outraged and sickened by this monstrous evil, the cruelty, the hatred, the malice, the bloodshed, and the terror.” This, again, was President Trump.

Incomprehensible, monstrous, unspeakable evil. This kind of language used by Trump and his fellow Republican politicians shapes the gun control debate in a way that it avoids the debate itself. Abstract “evil” is convenient and easier to blame. It differentiates “us” and “them,” and devalues the “other.”

“Evil, used as a talking point, both throws up its hands and washes them,” said Megan Garber, a staff writer at The Atlantic.

“As strong as you make your background checks, they would not have stopped any of it,” the president told reporters this Sunday, meaning that it would have not prevented recent gun violence in the country.

After all, it is “mental illness and hatred pulls the trigger, not the gun,” Trump alleged earlier.

But mental illness, hatred and even abstract evil exist in other developed countries, too. Yet only American citizens are regularly killed with the use of firearms.

“Again?” My American friends asked in disbelief when we heard about the latest tragedy. August for Texas citizens ended as it began: with the spate of gun violence. It seems to me that politicians’ “thoughts and prayers” are not working.