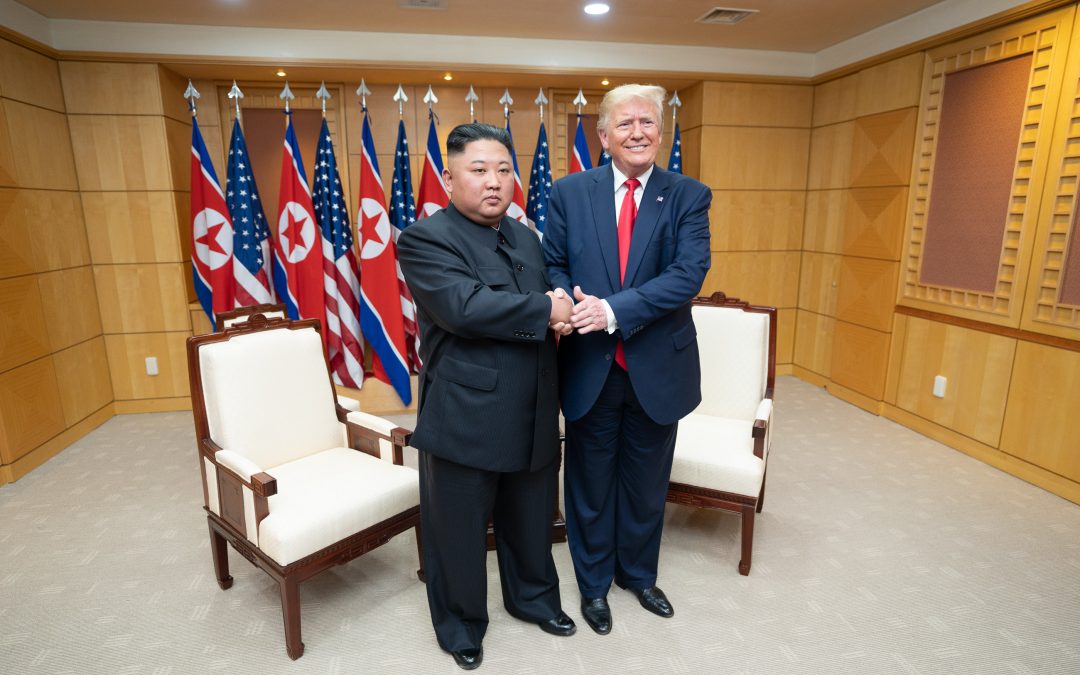 I grew up in a border town in Finland. The nearest Russian town, Svetogorsk, was only a few miles away from my home. Living so near to a gigantic and powerful neighbor was often unsettling. St. Petersburg was closer to us than our own capital Helsinki. Could the Russians occupy us? After all, our neighbor Svetogorsk had once been a Finnish town called Enso. We had lost it to Russia after the Winter War of 1939-40. How could we defend ourselves against a country that had nuclear weapons?

When 9/11 happened, I was 15 years old. As I watched the Twin Towers collapse on TV, my first thought was: “I hope the Russians weren’t behind this.” My logic was if the United States chose to use a nuclear weapon against Russia, Finland might suffer the collateral damage.

Time passed. I moved to central Finland to study, then to Helsinki for work. Life was so busy and Europe so peaceful that I forgot to worry about Russia. The most intelligent people I knew were all worried about climate change, not nuclear issues.

Now, after meeting with the nuclear experts at the Carnegie Corporation, the MacArthur Foundation, the Arms Control Association and the Bulletin of the Atomic Scientists, I feel disturbed about the state the world is in. Nuclear threats never went away. Most people just didn’t pay attention to them.

There are still 14,000 nuclear warheads in the world. Under the Trump administration, the United States has withdrawn itself from the Iran Nuclear Deal and the Intermediate-Range Nuclear Forces Treaty. The experts are worried about the absence of communication between U.S. and Russian officials.

In addition, President Donald Trump and North Korean leader Kim Jong-un have both boasted about the size of their “nuclear buttons.” Not very diplomatic or wise. 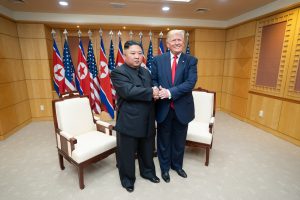 We were at the University of Chicago this week and learned the Doomsday Clock is at two minutes to midnight. That is as close to the symbolic point of apocalypse the clock has been since 1953 at the height of the Cold War.

“We are worried about the deterioration of the U.S.-Russian relations, because these two countries still possess 90 percent of the nuclear weapons in the world,” said Rachel Bronson, president and CEO of the Bulletin of the Atomic Scientists.

The Bulletin created the Doomsday Clock in 1947 to convey threats to humanity. According to Bronson, the clock has become a recognized and easy-to-understand indicator of the risks our planet is facing.

“We at the Bulletin believe that the world is in a dangerous place. We are seeing the beginning of the Arms Race 2.0,” Bronson said.

A group of retired Finnish nuclear experts gave Helsingin Sanomat newspaper an interview this week. They are all in their 70s and very worried about the lack of domestic expertise in their field. They say the Ministry for Foreign Affairs lost interest in nuclear policy after the Cold War.

“No one has talked about nuclear issues in 20 years,” Physicist Matti Vuorio told the newspaper.

It seems obvious we have been too naïve. But it is also very human to focus on things we have little control of.

With climate change, an individual citizen can make a difference ‒ we can stop flying, driving and eating meat, for example. But how can one have an impact on nuclear security?

I can only hope it doesn’t take a nuclear attack to start talking about nuclear threats again.