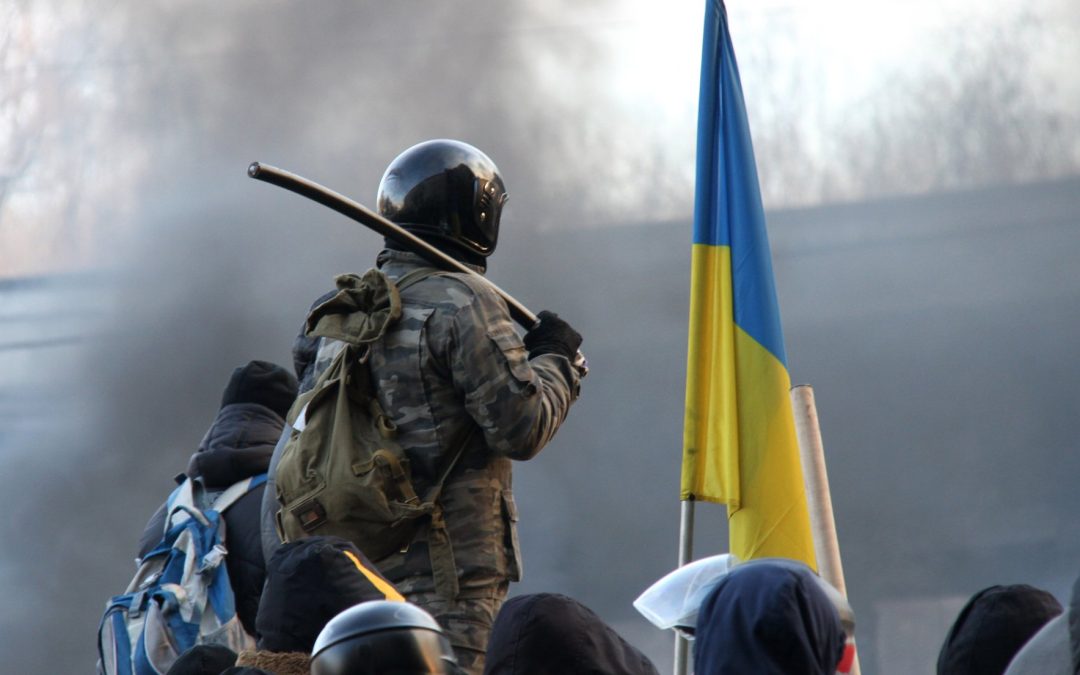 What are the possibilities for the use of nuclear weapons in the Russia-Ukraine war?

The situation in Ukraine demands restraint and a diplomatic solution, said Daryl Kimball, executive director of the Arms Control Association. “But once warfare in Ukraine has stopped, there must be a serious reckoning with the role nuclear weapons play in the military strategies of nuclear countries around the world, and renewed pressure for action toward their elimination.”

As of November 2009, Belgium, Germany, Italy, the Netherlands and Turkey are hosting U.S. nuclear weapons as part of NATO’s nuclear sharing policy.

“Some of the aircrafts, they can’t reach their targets in Russia without being refilled,” Kimball explained. “In many ways, they are not unuseful, but it could take a lot of time. They are symbolically to assure NATO can help in crisis.”

Kimball continued that Russia’s formal nuclear doctrine describes two main scenarios that might trigger the use of nuclear weapons: in response to an attack with weapons of mass destruction, or in the face of a conventional war that threatens the “very existence of the state.”

“If the Kremlin thought an attack from the United States or NATO was underway, Putin might well consider going nuclear, perhaps beginning with the use of short-range, “tactical” nuclear weapons, to try to tip the balance in Russia’s military favor or to try to end the conflict,” Kimball said.

Eric Gomez is director of defense policy studies at the Cato Institute. His research focuses on the U.S. military budget and force posture. “The U.S. strategy is to use economic pressure,” he explained. “I would like to see the Biden administration be specific. They should communicate with Russia – what are the conditions under which the economic pain stops.”

Gomez added that Putin is going to get long-term negative consequences for Russia. Gomez believes Donbas is really important in this war.

“If Putin withdraws all his militaries forces in Ukraine, then the sanctions get reversed,” Gomez said. “That is the only realistic way to get them to stop. I don’t think he takes that deal in the next month or two.”