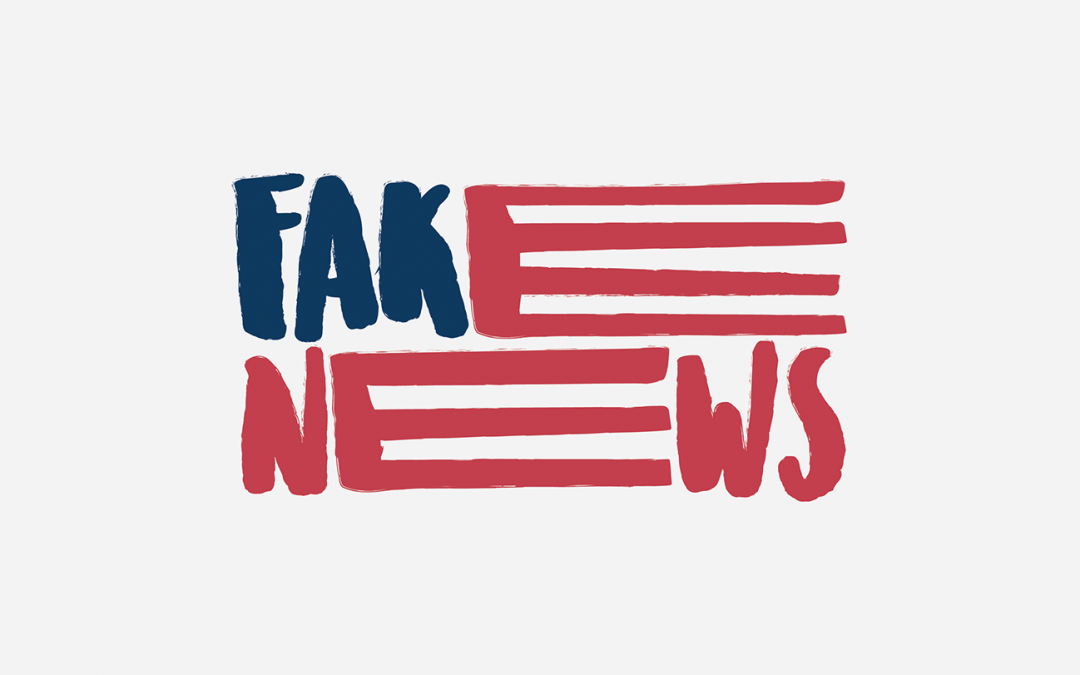 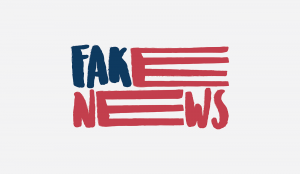 by Filip Jovceski on behance.net

In my first week as a World Press Institute fellow, I found myself at a discussion over the U.S. presidential election and journalism in the age of Trump.

The term “fake news” has become widely used especially after Donald Trump’s first press conference as President-elect. “You are fake news!” he said, pointing at CNN’s Jim Acosta, refusing to reply to the journalist’s question. Since then, Trump has criticized other U.S. major media outlets for “disgracing the media world” and “vicious coverage” of the president’s administration.

The “fake news” phenomena, however, existed long before Trump. Similar, misinformation campaigns have existed for at least as long as the printing press and other communication technologies.

One historical example is the “The Great Moon Hoax” of 1835 in which The Sun, a New York newspaper, published a series of six articles about the supposed discovery of life and even civilization on the moon, which we discussed at our class at the University of St. Thomas in St. Paul, Minn.. Not to mention the KGB conspiracy theories about the assassination of President Kennedy, which we briefly talked about during the meeting with the U.S. Federal Judge John R. Tunheim.

In fact, not much has changed since the Soviet Union ended. For example, the official Russian narrative of mass protests in Ukraine in 2013-2014 was based on the assumption that the United States provoked the revolution and toppled then-Ukrainian President Viktor Yanukovych.

The Pew Research Center in 2016 found that a majority of U.S. adults – 62% – get news on social media, and 44% of Americans access news on Facebook. It is clear that Facebook has become a massive and easy source of information, but it does not necessarily bring more diverse content, in my opinion.

Personalized social media users’ content creates “filter bubbles,” in which individuals are largely exposed to conforming opinions. This, in turn, enlarges ideological segregation, and removes contrary perspectives. As a result, polarization of voters has increased in recent years. In short, it could mean that one side is more likely to believe in negative fake stories about the other, which we can clearly see in the United States.

Another concerning tendency is many people experience difficulty evaluating the accuracy and trustworthiness of social media posts. This makes it ever-more difficult for them to know what is true and what is fake, and creates growing distrust of facts. I often mention the article “Trump’s Lies vs. Your Brain” by Maria Konnikova, published in Politico in 2017. The author warns that if someone lies so often, his lying becomes normalized.

That’s very much in line with Hannah Arendt’s, a German-American philosopher, well-known claim we heard the other day: “If everybody always lies to you, the consequence is not that you believe the lies, but rather that nobody believes anything any longer.”

The intentional making up of news or reporting untrue stories to deceive or entertain is nothing new. However, with the emergence and development of social media the problem of fake news seems to be of growing importance.

But as Charlie Becket, one of my favorite lecturers at the London School of Economics suggested, fake news is the best thing that happened to journalism. Indeed, there is a growing need for quality journalism based on values, such as expertise, ethics, judgment and verification.

It is important to understand that falsehoods and manipulations is a long-term problem, so the purpose is not sensation: as democracy depends on the quality of information, truth-telling is the best alternative to fakery.