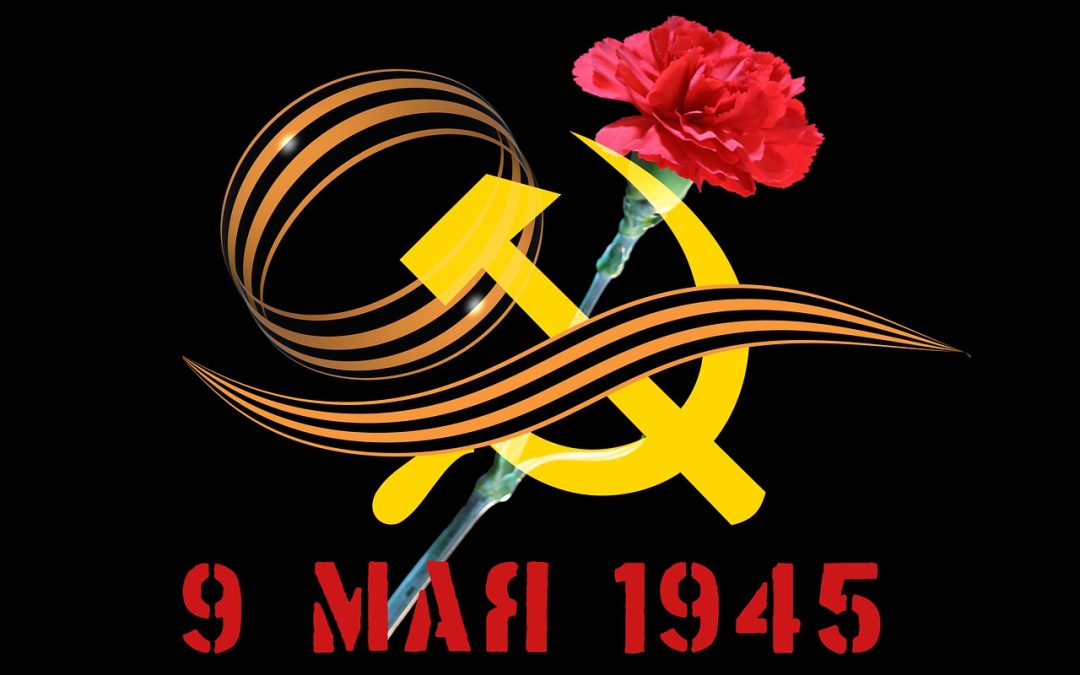 What will happen, and where, on the upcoming Russian Victory Day May 9?

For years, I have watched Russia putting up parades more and more pompous celebrating their victory over Nazi Germany in 1945 every May 9. The Victory Day military parade through Red Square has been an almost painfully nationalistic display of power.

I wondered, why on earth is the Kremlin building this up? For sure, Germany has been one of the most stable powers in the Western world for decades. There is no need to keep ranting about an old victory over Nazis, I thought and giggled a bit seeing videos of the ridiculous parade in May 2021.

In February 2022, I learned why the Nazi talk had been going on and amplifying. Putin’s propaganda did come in handy when Russia fiercely attacked Ukraine, and declared to “free the nation from the Nazi regime.”

Since the attack, I have not been grinning about the show. In short, I am just petrified guessing what a humiliated Putin will decide to do on the upcoming Monday.

Eyes on the Arctic

April 28, the WPI fellows met Rodger Baker, the director of Stratfor Center for Applied Geopolitics at RANE. I was eager to know what he thought will happen on this great national Russian holiday.

“If the Russian’s are going to make use of that day for a political display, they’ll do it in Moscow or elsewhere,” said Baker, stating he has no intelligence report on this specific topic. However, if it comes to showing off power, Baker looks north.

“Right now, I am keeping my eye on the Arctic,” he said. “The Russians have made it really clear that if Sweden and Finland join NATO the Arctic Council is dead. Arctic governance disappears. And the Russians have been much after building Arctic infrastructure, more than anyone else in the region. Everyone else has been playing catchup. In the Arctic, Russia can test their nuclear power torpedoes or launch their nuclear power cruise missiles, and really demonstrate these ultimate technologies – technically in a place that doesn’t force Europeans directly to respond unless they will be flying them over or launching them from Kaliningrad.”

Kaliningrad is a Russian oblast located 190 miles west of mainland Russia, resting beside Lithuania, Poland and the Baltic Sea, a German port city turned Russian in the aftermath of the Second World War.

“That would flip out the world,” says Baker said.

Back to Moscow and it’s iconic Red Square. Russia has scaled down their May 9 Victory Day Parade by almost 35 percent, according to Forbes magazine.

This May 9, only 25 Russian ground combat systems will be represented by 131 ground combat vehicles. Last year, Russia deployed 198 vehicles to display 35 separate systems. So, there is a big drop. Most importantly, will Russians celebrating their victorious history see the difference, and if so, how will they they interpret it?

Did The Cold War end – or not?

How big of a nuclear threat is North Korea to the world in 2022?